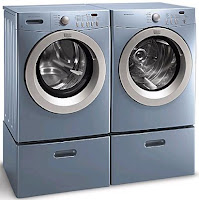 Welcome to December.
Some thoughts on National Blog Post Membership, which is self-imposed, and really... who cares, but I find now that the pressure is on to remove the banner, I don't really want to. But I can't rightfully display it anymore -- here it is Dec 5 and I haven't written a thing. or paid my condo fee. But get off my back, would you?
I was member # 10690 of NaBloPoMo.com, and to my knowledge received no additional traffic as a result. I was recently tempted by Diesel to join his Blogarella network - Blogarella, daughter of Humorblogs (with thigh-high boots) but I couldn't follow through for a couple of reasons.
First, Blogarella advertises "The best blogs in the known universe," which, even if taken poetically, was intimidating. I never felt like I could join Humorblogs since The Drawing in Room is not, strictly speaking, humorous. Perhaps it "amuses." 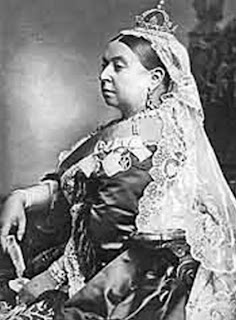 But I couldn't bear the pressure of always being humorous (in spite of what my workmates say).
Secondly, I couldn't commit to a category. And you know how I love to categorize.
My own profile claims this is a working woman's blog, and it is that more than any other, but it is also a bachelor's blog, a general commentary, a "what's the deal with airline food" observational exploration, a weirdly creepy tribute to Jodie Foster, and the sad reminiscences of a carbon-paper woman in an MP3 world.
Which brings us back to NaBloPoMo (known by mid-month as Nah, go blow me). This network has its own groups as well, and I thought I could find some skin there I could slip into. So I searched first "working women," etc and came up empty, though there was a group for everything else: needlecrafters, Canadian parents, brides, people named Jennifer. Queer Women of Color. There were 3 members, which goes to show you that you can slice yourself too thin...ly.
Stick with a sure thing, like Bloggers who love Stale Peeps
Each time I thought I had found it, the next page had an improvement:
New England Bloggahs
Massachusetts Blogs
Southern Girls Uprooted
INTJs blogging.
seriously. really.
There are only 16 of them, and I wager they don't actually read each other's work.
I began to find affinity groups for other bloggers I know, and got distracted by just the idea of the task of telling them about it. Then my trapezius started to hurt and I decided to go to bed.
Don't you wish you had a blog? So you wouldn't have to put up with this from me?
Posting as Caroline Bender at 10:30 PM
Labels: hard to be me